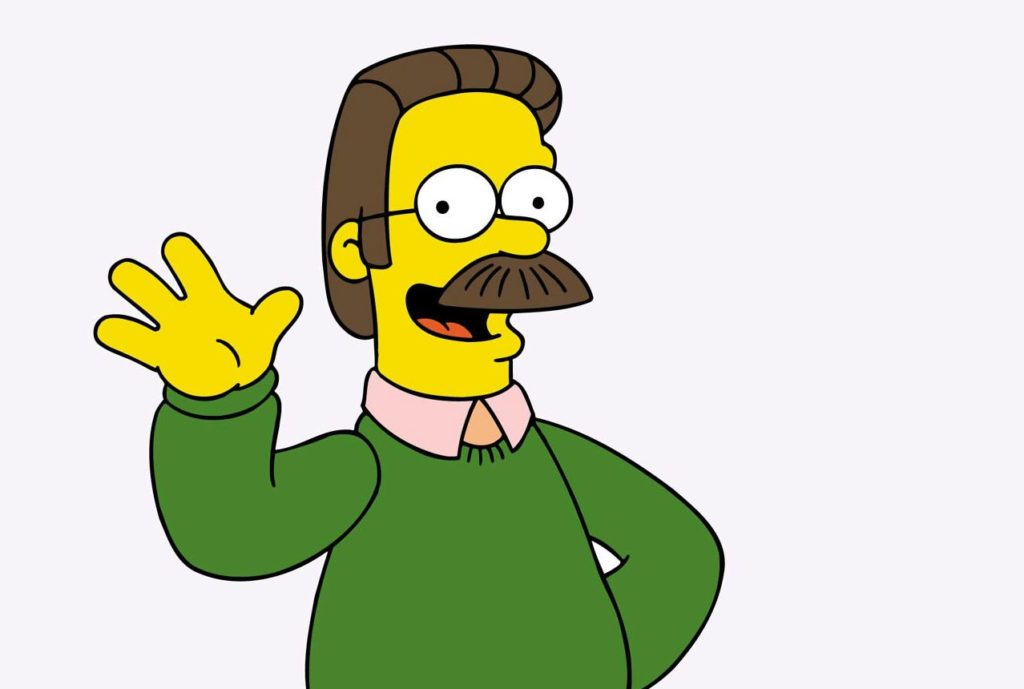 In Honour of the Moustache …

Have you noticed that the moustache is back? In TV series and in commercials, I’ve suddenly noticed the proliferation of moustaches – and it’s not just for Movember. We’re all watching more TV, so does more TV equal more moustaches? Why am I noticing this now? Who knows? Why am I writing about it? Why not? Actually the question is – are moustaches back – or did they never leave?

In honour of this clearly very important realisation, here is a list of my favourite moustaches. Why? Well, because honestly – the world has gone bonkers, and we deserve it.

O Superman, Superman, wherefore art thou Superman? Deny thy moustache and refuse Mission Impossible villainy; or if thou wilt not, be but sworn my love and I’ll no longer be at a loss to your superfluous facial hair. Shall I see more, or shall I speak at this? ‘Tis but thy moustache that is my enemy: thou art thyself, though not a treacherous CIA scoundrel

Did you watch the Haunting of Bly Manor? It was a nice show – a thriller, sure, but not a scary one. Were there moments of unease? Sure. But it wasn’t scary. And the characters were great. Especially my man Owen. He could cook, he could clean, he loved unabashedly (though admittedly not so smart as – spoiler alert – he didn’t realise the object of his affection was a ghost). The hair and moustache were like a symbol of how he was completely lost he was about all the craziness around him.

I’m honestly not 100% sure what’s happening here. I just thought it was important to point out that for some reason, Kevin Bacon now has a moustache. And he still has great hair.

Yes, I recently binged the entire Twilight series again. It was a force stronger than I am, and I can’t even say I wouldn’t do it again. What I can say is that Captain Swan was the best – and probably only good thing about the Twilight movies. He was kind, loving, funny, and strangely understanding when he found out that his grand daughter not only had a stupid name but was somehow undead, and his best friend’s son was also a wolf. He wasn’t too picky about his fashion, but he always took care of the ‘stach.

Inspector Morse, trying to find himself after love and loss, decided the only way forward in this life is to hide his problems behind some ginger-ly placed facial hair. Do we agree with this assessment?

As Jules once said, very clearly: “If my answers frighten you then you should cease asking scary questions.” So I shouldn’t ask about the facial hair situation?

I don’t actually need to explain to you why this pic is everything, do I? If I do, get off my blog.

Hawkeye Pierce will always be my forever love, but BJ Honnicutt was pretty smokin’ too. Rocking that stach in the late 70s like no other. A doctor with most of his hair and good teeth. A desi mother’s dream.

For all of those Agatha Christie lovers out there, we know that Hercule Poirot’s moustache was just as important as the detective himself. Without it, he lost a part of himself. Which we all saw and fully understood in the final Poirot episode on TV.

He had the smile, the cape, and the style. There was power and privilege, in a perfectly balanced society off in the clouds, hidden away from evil. Only a close look at the ‘stach could give the slightest hint that he would eventually betray you.

This is me and my dad, a million years ago, at Waterton National Park, where he lived and worked. I was younger and thinner, fewer wrinkles but the same confused fashion sense, and he had the coolest moustache of them all.