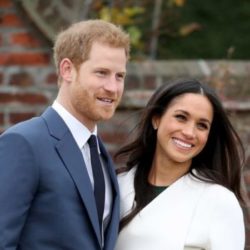 Whoever they are, they have this strange anchor in our lives – and a habit of making us feel like less than nothing, like everything we do is wrong, like our lives don’t matter, like our choices don’t matter. Now no relationship is perfect, because no person is perfect (well, except Baby Yoda but that’s a whole other story), but there’s human imperfections, and there’s toxicity. Women’s Health Magazine has a great list of signs that you’re in a toxic relationship, which include things like an erosion of self-esteem, a lack of positivity for the future, a loss of sense of identity. We can try to take care of ourselves in different ways, but unless we clear them out of our lives, the end results are always both physical and mental health problems. In my case, consistent weight gain (eating away my feelings) and chronic depression.

Now, imagine that on an international scale. A number of famous people have spoken about their struggle with toxic relationships, including Jennifer Aniston, Ariel Winter, or Macauley Culkin. Many have cut their parents off despite very public pressure, others have ended up with their lives destroyed (hello Lindsay Lohan).

Take that up a notch and look at the Duchess of Sussex, Meghan Markle. Falling in love, and then marrying into the royal family would seem like a dream, but it turned out to be a shit show. Not only because of the racist abuse and clearly imbalanced treatment by the UK press, but because in the midst of all of this hate for a bi-racial woman who has actually had a job and knows how to work rather than sit on her backside and wave, the international press gave her toxic father and sister free reign to abuse her as it fed into their narrative. The fact that the press keep giving him a platform is both disgusting, but also frightening. You can find some good information on his shenanigans of abuse here. It started with something as simple as whether or not he’d go to his daughter’s wedding, to selling their personal letters, to constantly whining about how he has been abandoned by her both emotionally and financially. He and Meghan’s sister, Samantha, are the textbook cases of toxic relationships. It’s a wonder that Meghan has been able to make it this far and be so successful (I never watched Suits myself but heard it was a good show and that she was good in it) despite the constant abuse – it must have been hell. To multiply that by 1000 and I get heart palpitations and anxiety for her.

Now I am not a huge fan of the monarchy. I used to be ambivalent about them in general, thinking they could do some good for different charities and important causes. However, watching not only the Royal Family stand by and watch this very public racist abuse of Meghan as well as their constant attempts to shield and protect Prince Andrew despite his “alleged” pedo tendencies, and the provision of an international platform for her family to continue to emotionally abuse her, it’s clear that, in the words of my favourite blog (shout out to the writers at Celebitchy), something is rotten in the House of Windsor.

The British Royal Family is a text book of toxic family relationships. His brother, his supposed rock, throws him under the bus every chance he gets to cover up from his behaviour (and you wonder why the affair with Rose Hanbury hasn’t gotten more coverage? Note every time something comes out there’s suddenly some juicy story about Harry and Meghan that can only come from one source … his family), and his father, while initially playing the role of reconciler, has not stepped in to protect his younger son as he prepares to become King Charles (the monarchy is more important that the individual, after all). And as mentionned above, the consistent protection of an “alleged” pedophile who is upset that he is just not left alone to have fun and live his life, like the Crown Prince of Monaco. Add into the mix Meghan’s father and sister, constantly abusing and threatening her, enabled by a tabloid press so racist and angry at her existence that they will do anything to destroy her.

And, as an added bonus, hopefully the Monarchy will die the death it should have died a long time ago. Not just in the UK, but everywhere. Don’t worry Monarchists, the British Royal Family will be fine, even if they are no longer Kings and Queens, the Lizzie is supposedly one of the richest woman in the world, worth over £500M. I’m sure all the other Kings, Queens, Crown Princes and what have you will all have a shit ton of money, and will be just fine. You abolish the monarchy, and they may just have to spend their own money instead of using your tax dollars to live a pretty cushy life. 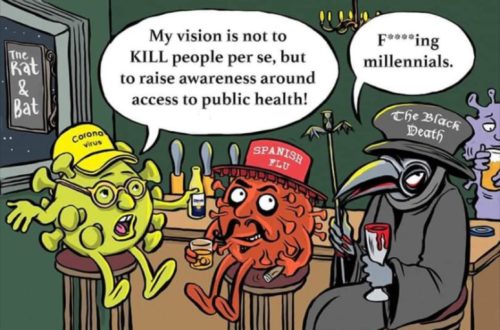 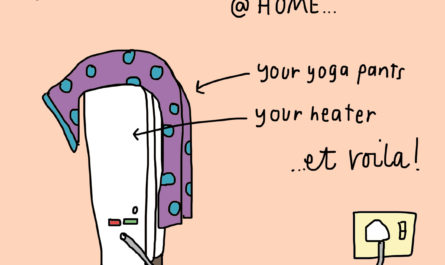 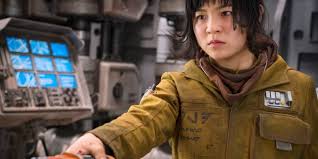